What is a microgrid? A microgrid is a group of interconnected loads and distributed energy resources (such as distributed generators, storage devices, or controllable loads) within a clearly defined electrical boundary that acts as a single controllable entity with respect to the grid. A microgrid can be connected to a modern grid when there is one, or it can stand alone and serve as the grid when there otherwise is none.

The Electric Power Research Institute (EPRI) recently concluded that the U.S. loses more than $4 billion annually to outages and another $6.7 billion to power quality disturbances. Microgrids are gaining in popularity in places with utility grid power as entities are turning to microgrids to provide more cost-effective and reliable power.  Military bases, corporate campuses, schools, hospitals, stadiums, hotels and server farms look increasingly to insulate themselves.

Bringing electricity to non-electrified areas has proven to help people’s quality of life and the region’s economy. According to the International Energy Agency (IEA), an estimated 1.2 billion people – 17% of the global population – did not have access to electricity in 2013. Many more suffer from supply that is of poor quality. More than 95% of those living without electricity are in countries in rural parts of sub-Saharan Africa and developing Asia. Many regions plunge into darkness when the sun goes down. Microgrids offer the best answer for the millions of households that still do not have access to electricity.

Perhaps one of the most appropriate places for the implementation of microgrids is in island communities. Larger islands like Puerto Rico need significant storage to absorb rapidly fluctuating solar and smaller islands like Monte Trigo on Cape Verde use a microgrid to deliver power to homes, a school, a church, a health center, three general stores and streetlights.

The team at ViZn Energy spent the last 8 years perfecting our unique battery to be deployed into demanding microgrid environments and operate across the 20-year life of the system.

Unlike some of the currently popular battery technology, our systems can be deployed without worry into ecologically sensitive areas because it runs on a safe chemistry that is non-toxic, non-flammable, and non-explosive.

Our products are proudly made in the USA! 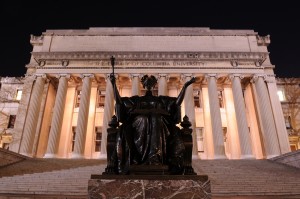 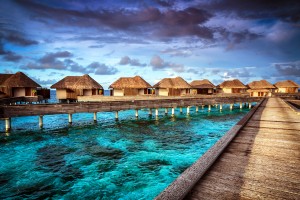 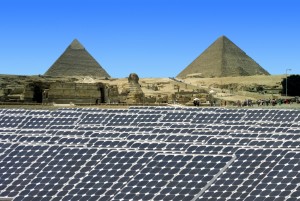